While it is always best to believe in oneself, a little help from others can be a great blessing.

Star Eyed Events was formed at the inception of Empire City Con: A Steven Universe fan convention in 2018. After two wonderful years and the finale of the show it was based on, the con had its final event in 2021.

Mayor K-K Bracken has been organizing fan cons since 2015, and is so excited to bring this new project to the world!

The Avatar fandom is very special and CabbageCon strives to create a space as warm, welcoming, inclusive, and accessible as the show it is based on. 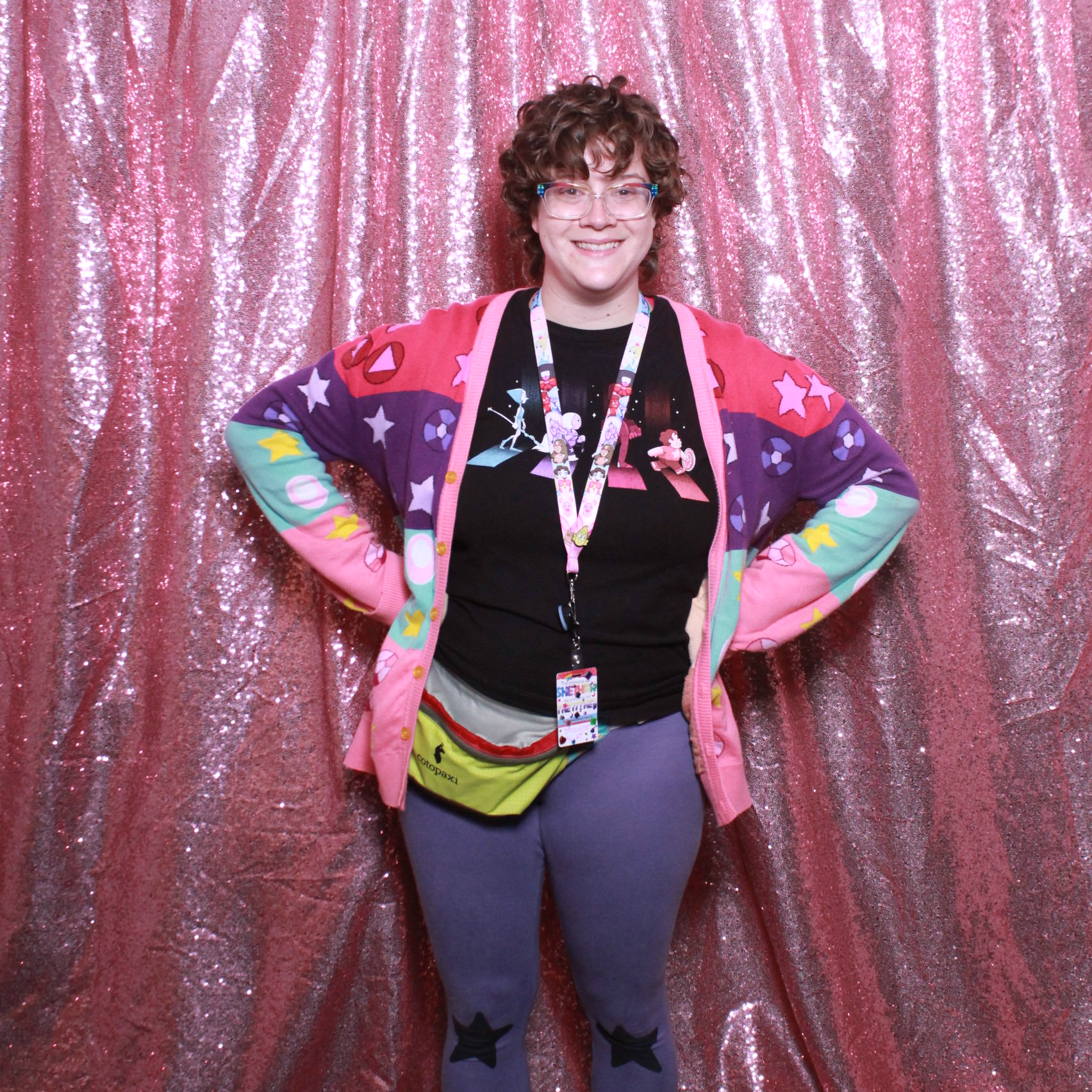 Hailing from Columbus, Ohio, Mayor K-K is a writer, editor, planner, and lover of all things Avatar. In addition to planning cons, she co-hosts an Adventure Time podcast called Come Along With Me. 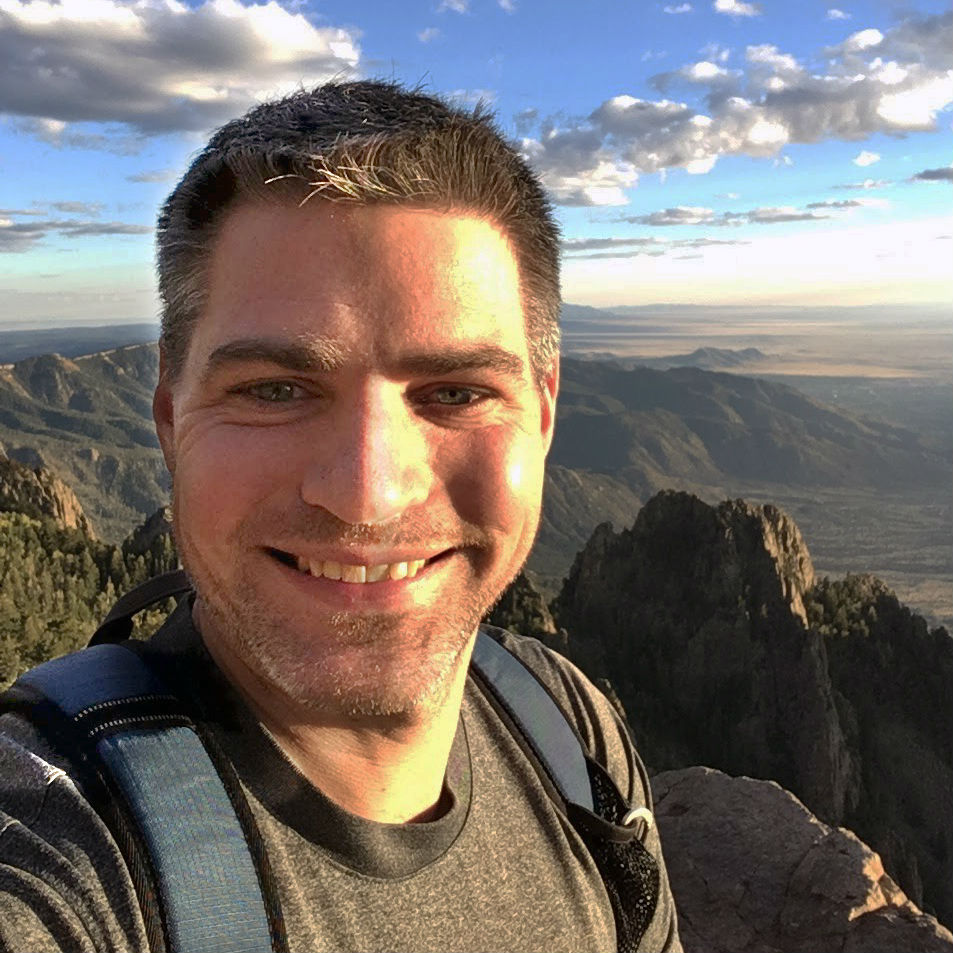 A Maryland transplant from Rochester, NY, Alex is an engineer by day, and a volunteer EMT by night. He is a lover of all things aquatic, and all things cartoons. He frequents a variety of conventions, and has had the pleasure of leading the BronyCon Medical team since 2015. 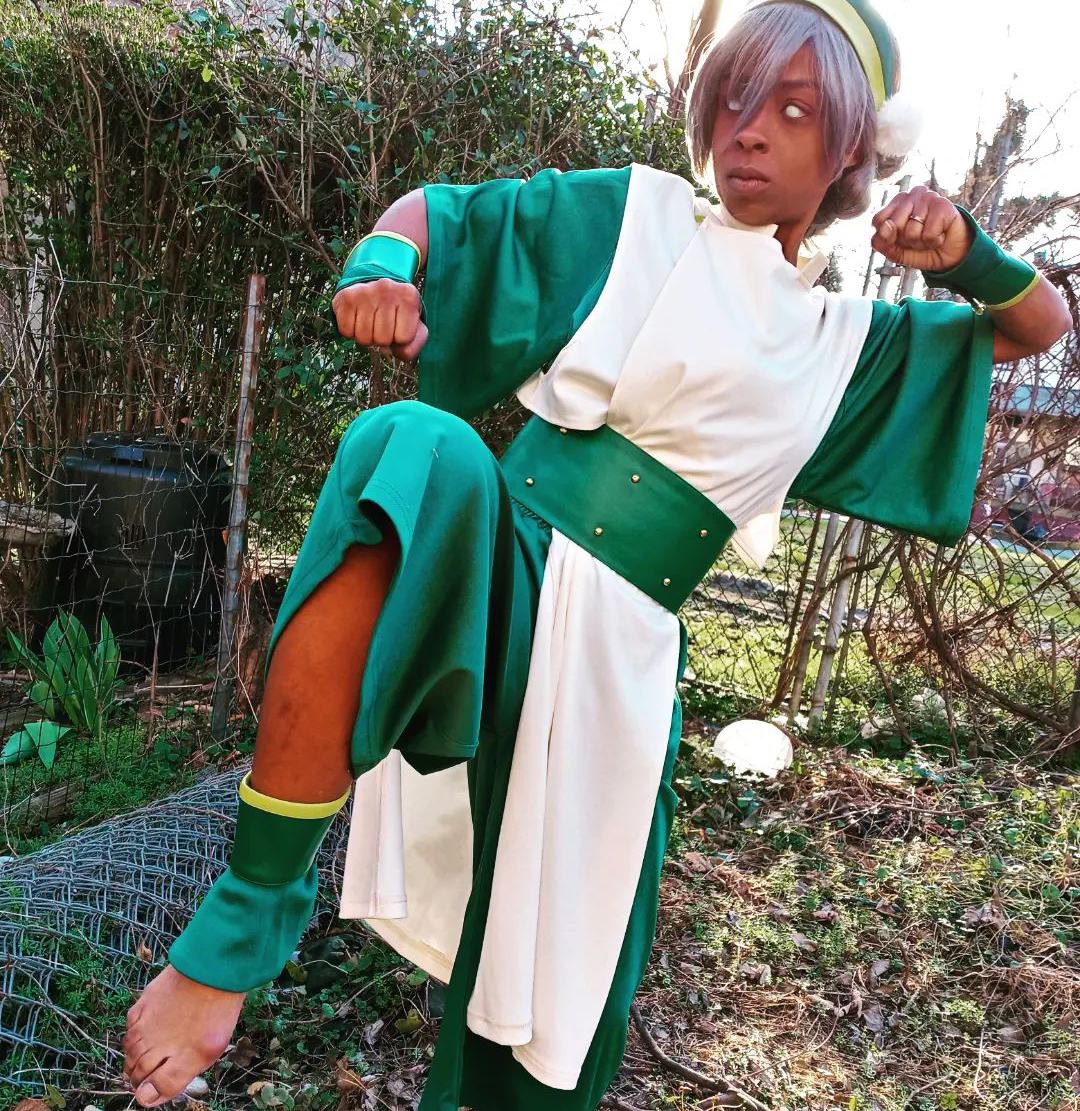 What happens when you fuse a Pearl, an Aquamarine, and a Lapis Lazuli?

Made by Blue Diamond to assist in Cosplay/Costumed Events all over the Continental US, Bianca Blu started as an information gatherer; going to conventions to find the best/worst aspects of this exclusive community, and report them to Homeworld. After just a few short years, they found themselves attached to humanity; the art, the songs, the sense of community; and decided to loan their experience to the one-of-a-kind Gem of a Convention: Empire City Con!! An expert on information systems, crowd control, and public service, Blu is always there to assist anyone, gem or human!

It’s what they were made for! 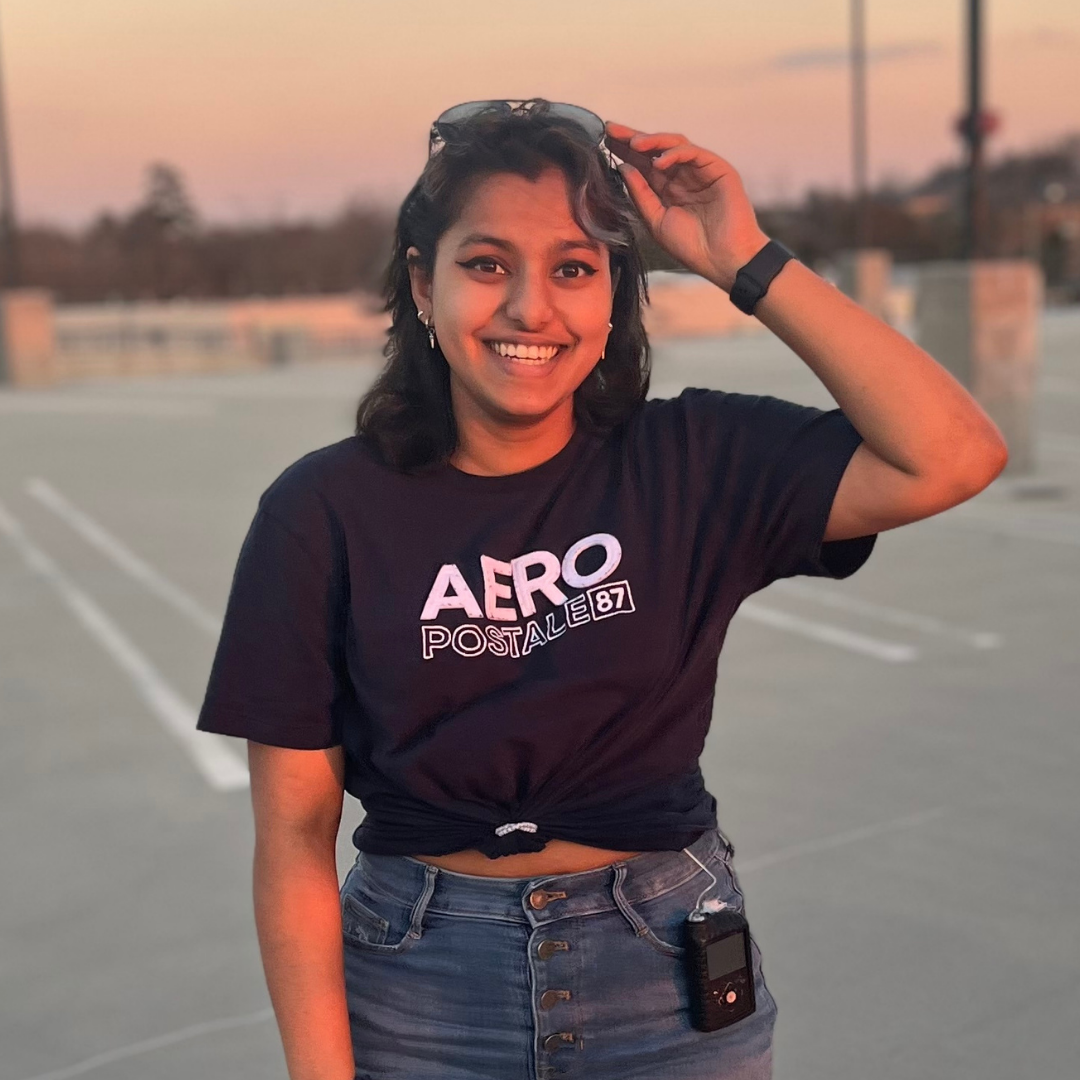 Desi is a frazzled college student from North Carolina. A bio and psych double major pre-med student rarely finds themselves with free time but during this rare occasion she can be found reading, trying out all kinds of art, FaceTiming her birds, or in a creek somewhere catching Things. As an overpowered extrovert, Desi is more than happy to strike up conversations and offer help or company to anyone that needs it! 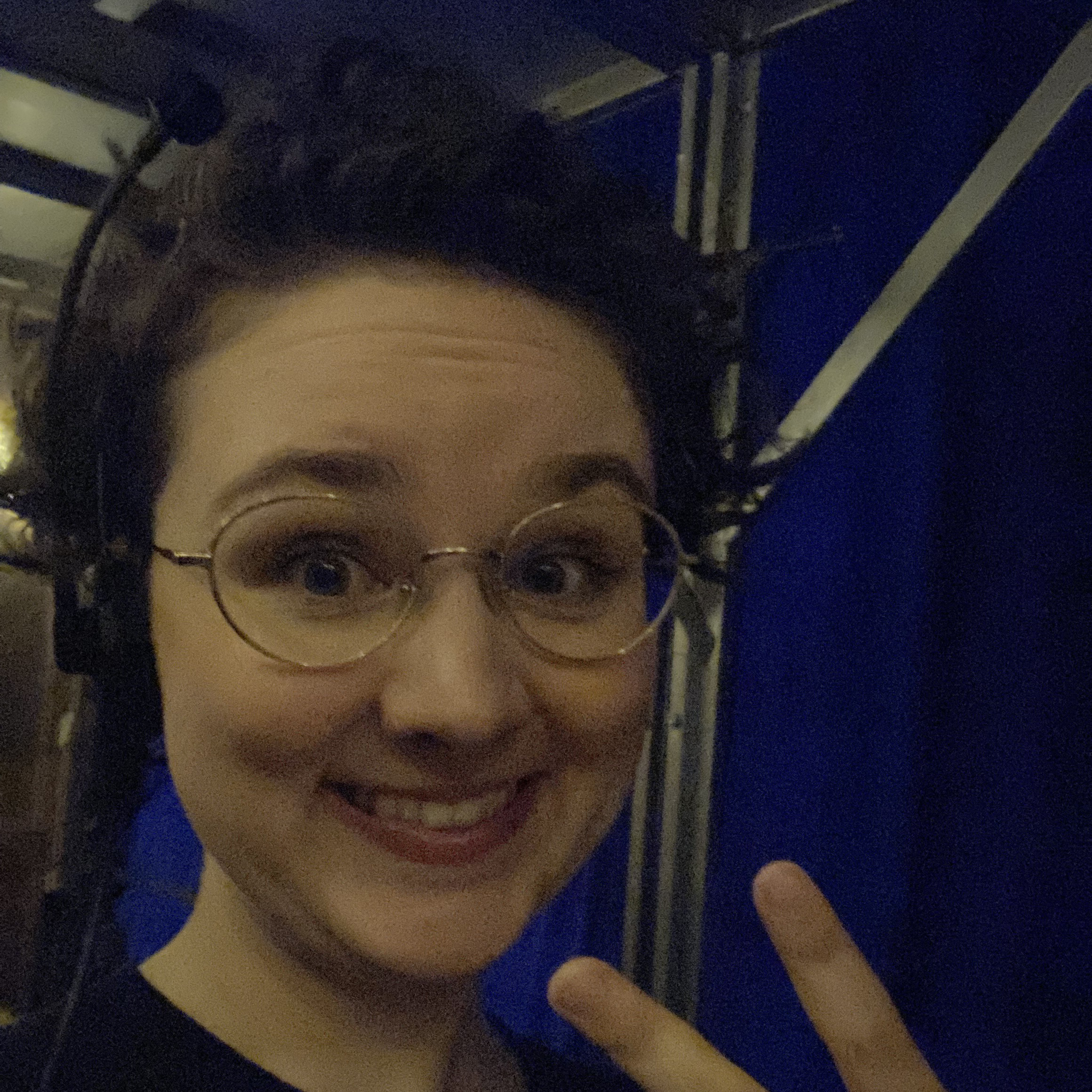 Granger grew up in northeastern Ohio and is studying Theatre Management in Kent, Ohio. They’ve always loved creative people, and their favorite job is doing the paperwork needed to make fun things run smoothly. Granger also enjoys all things sewing, and is doing their senior thesis on accessibility in fantasy costume designs. 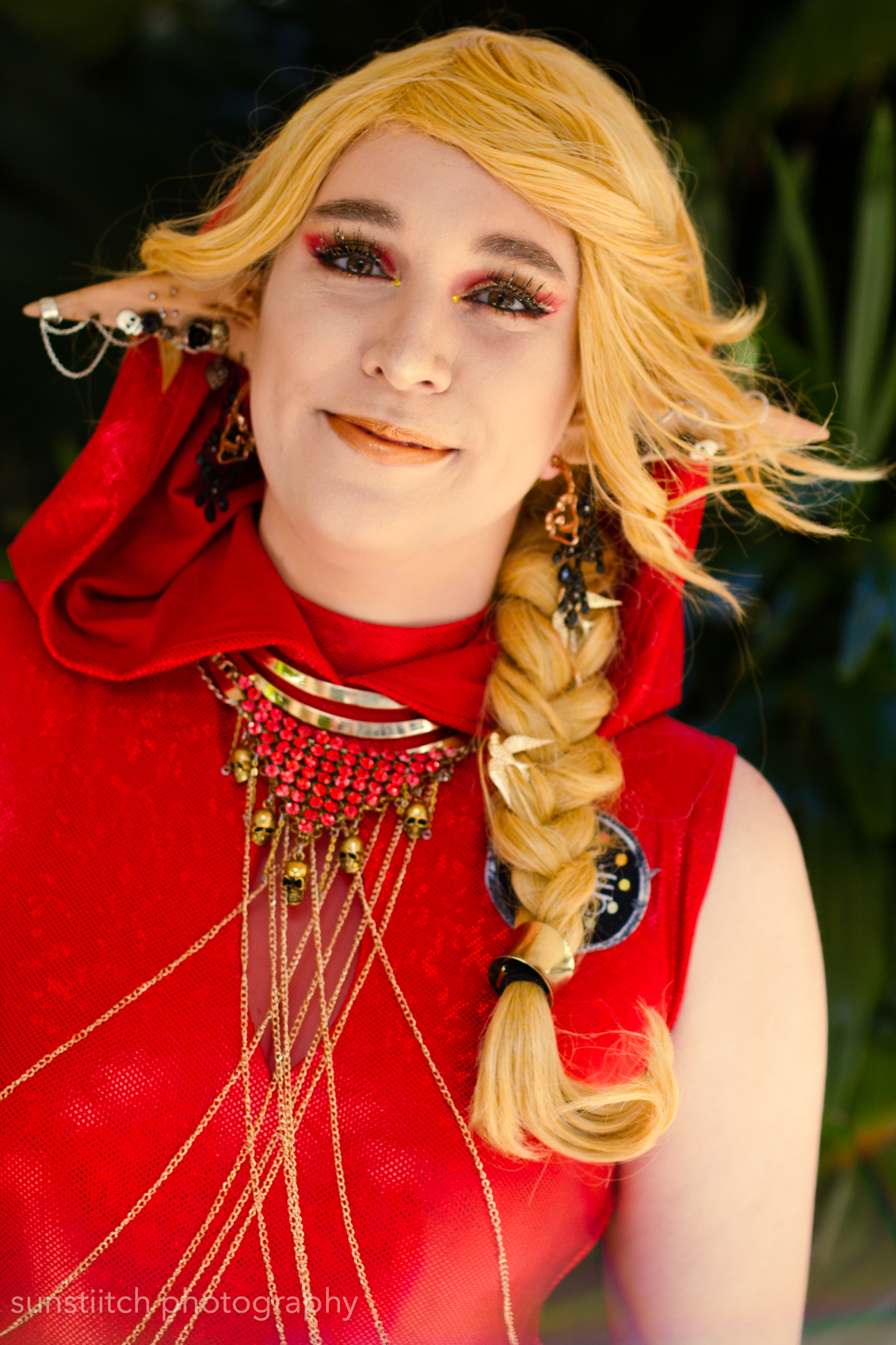 Kii hails from Jacksonville, Florida. They have a bachelor’s degree in special education, and a master’s degree in disability services. They have been cosplaying and going to cons since age 14. They currently work full-time in transition services. In their free time, they enjoy watching Marvel movies and spending time with their cat. 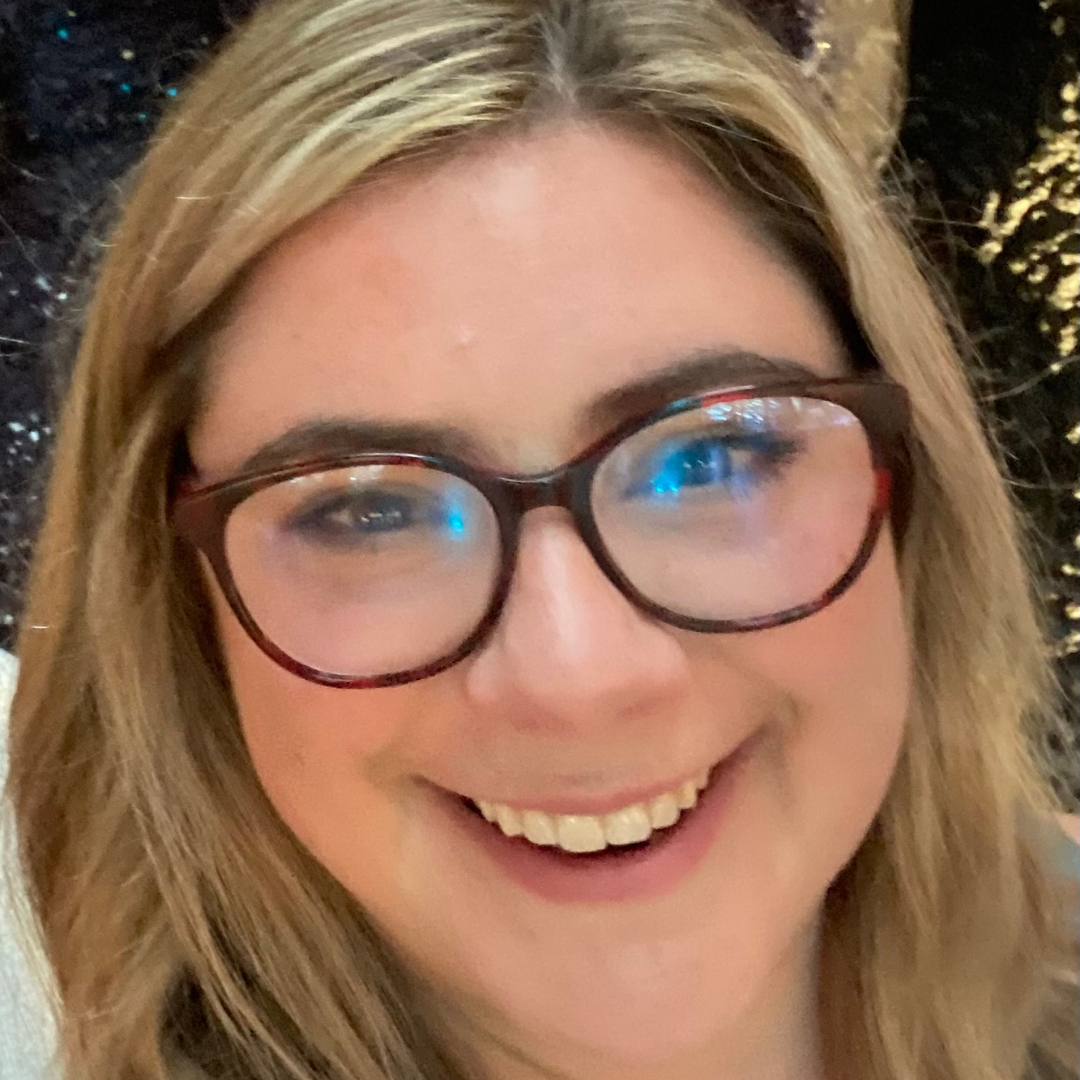 Lindsay spends most of her time in Cincinnati, Ohio. By day, she is a project manager, and by night, she likes to cry and sing with her brothers and pups Luna and Lyra. 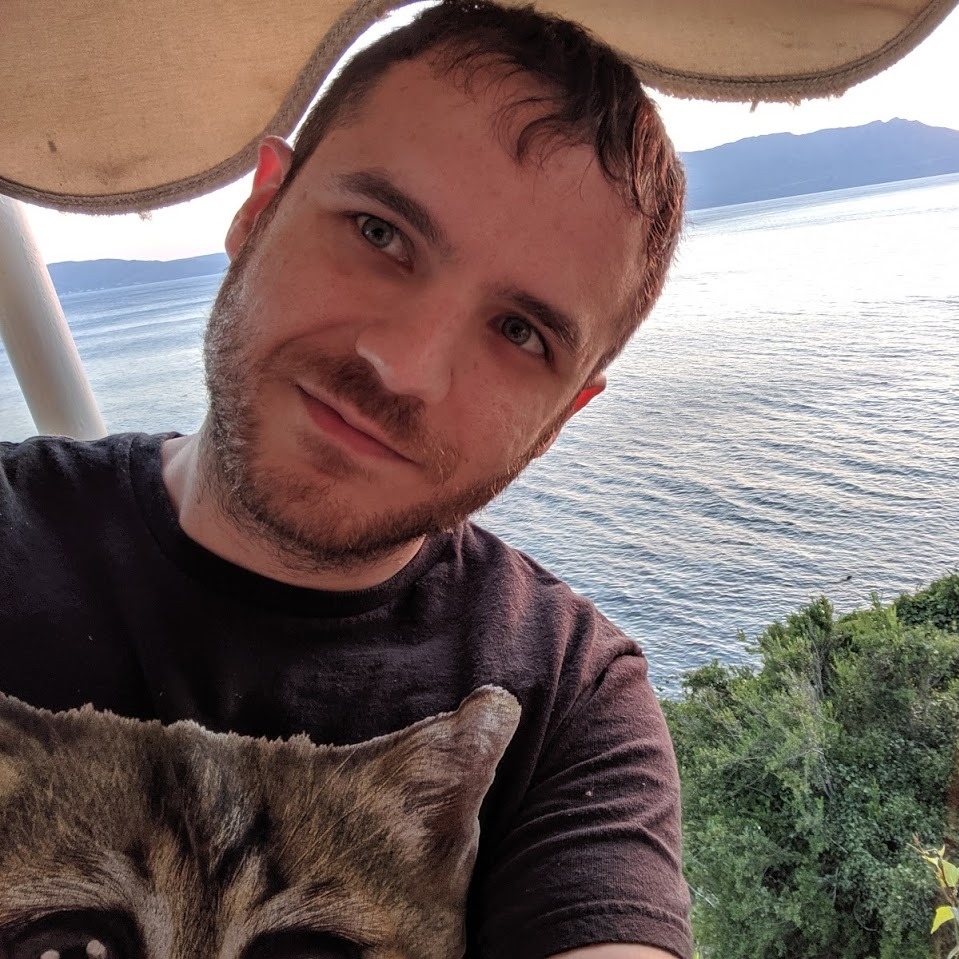 Pano grew up in a small city in Greece and eventually ended up in Maryland. When he is not singing Steven Universe songs, he is probably petting his cats, playing video games or doing something nerdy. 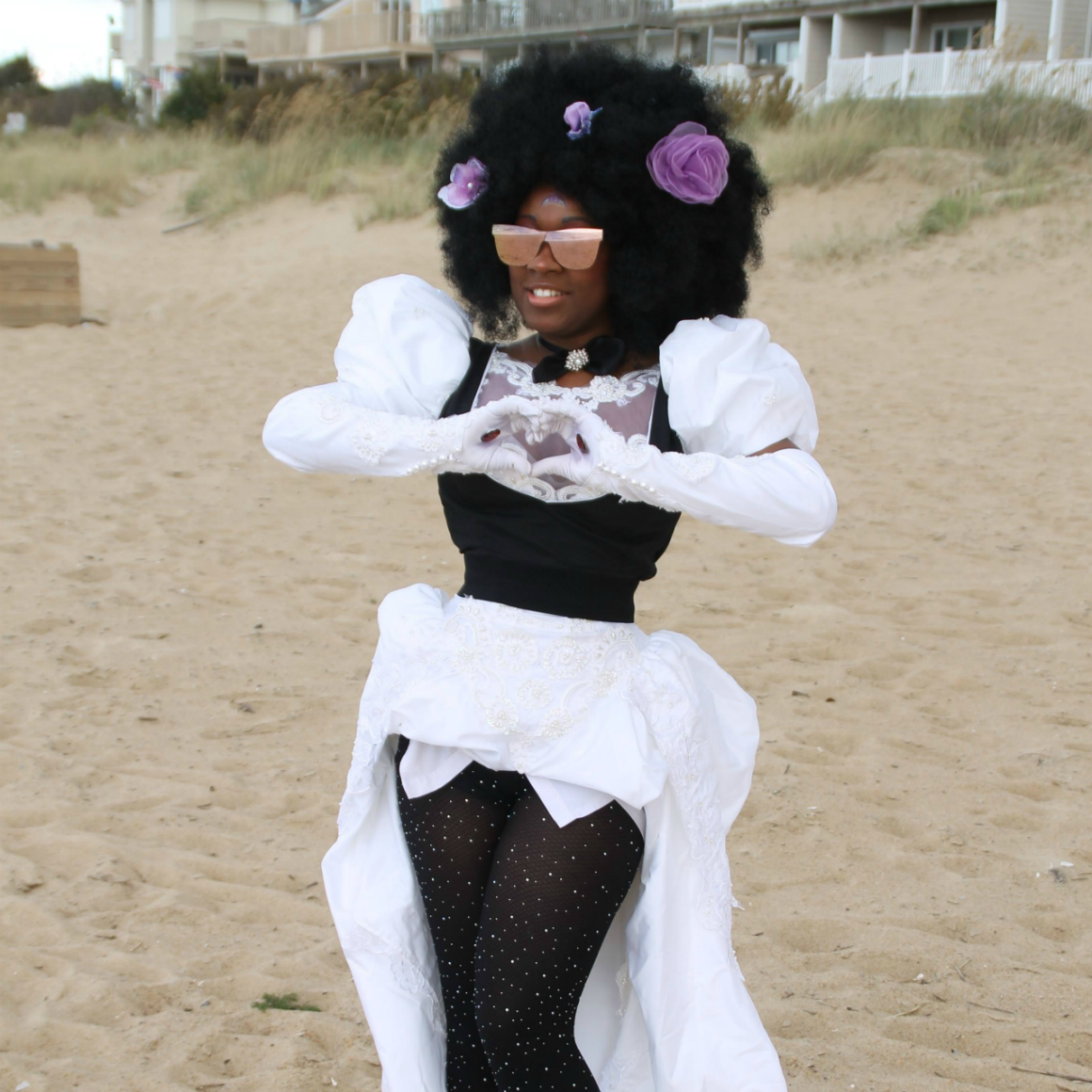 Renee C. is a social media butterfly with a love for fan conventions, casual cosplay, and creating or supporting unique real life experiences. She’s enjoyed conventions at almost every level, from attendee, to press, to director, to panelist, to industry guest. Her mild-mannered secret identity is a social media manager, and her bold broadcast personality loves fashion, singing, cookies, and cartoons. You can follow her @WrenLynette. 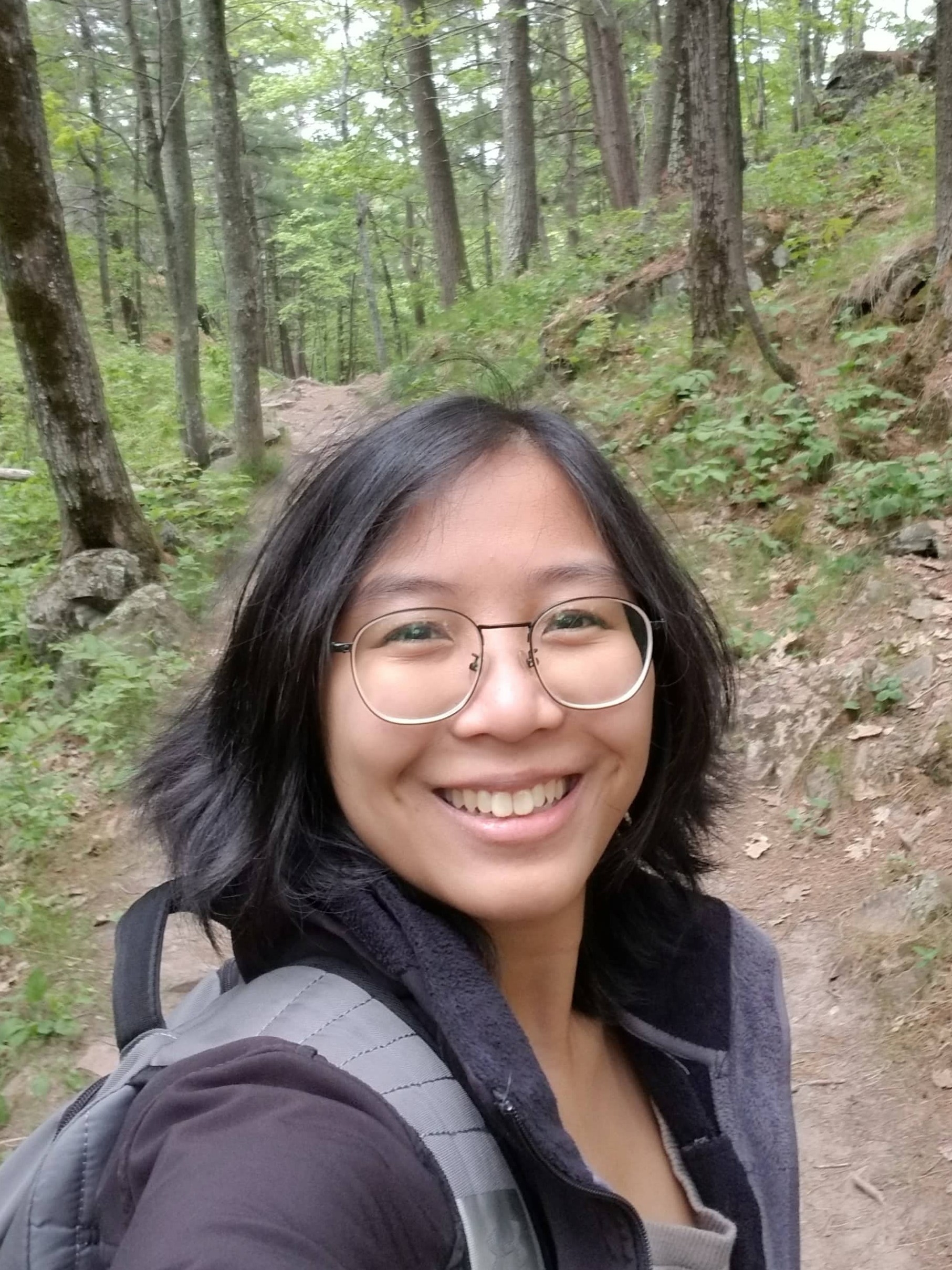 Ria thinks earthbending would probably be the most useful type to have in today’s economy. They have the link to a 10,000 word essay on the narrative structure of The Legend of Korra bookmarked and ready to brandish at any and all passersby. If you run into them at CabbageCon, either prepare or beware. 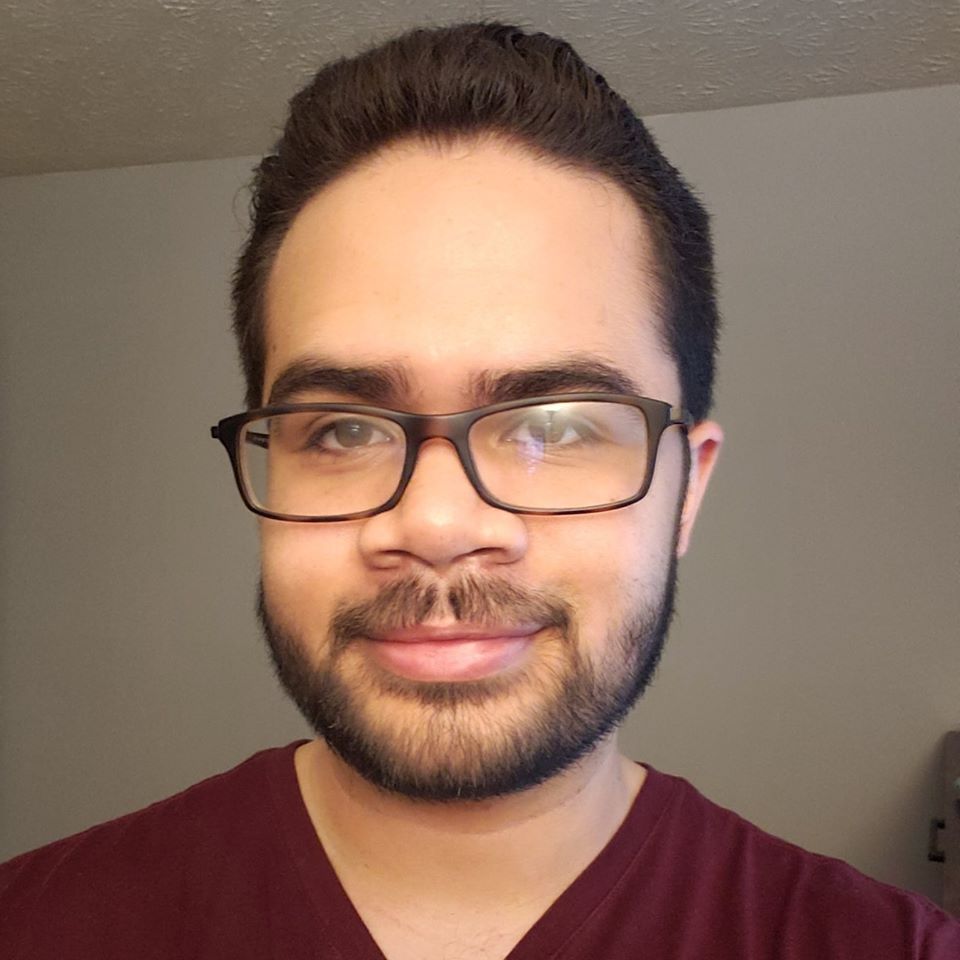 Stephan [STEH-fun] is your friendly neighborhood IT guy and is based out of Atlanta, GA. When he’s not breaking computers, you’ll find him watching cartoons, rolling dice to escape from uncertain doom, and making silly voices behind a mic. Stephan is currently enjoying pretending to waterbend in the shower and hopes his practice will pay off soon. 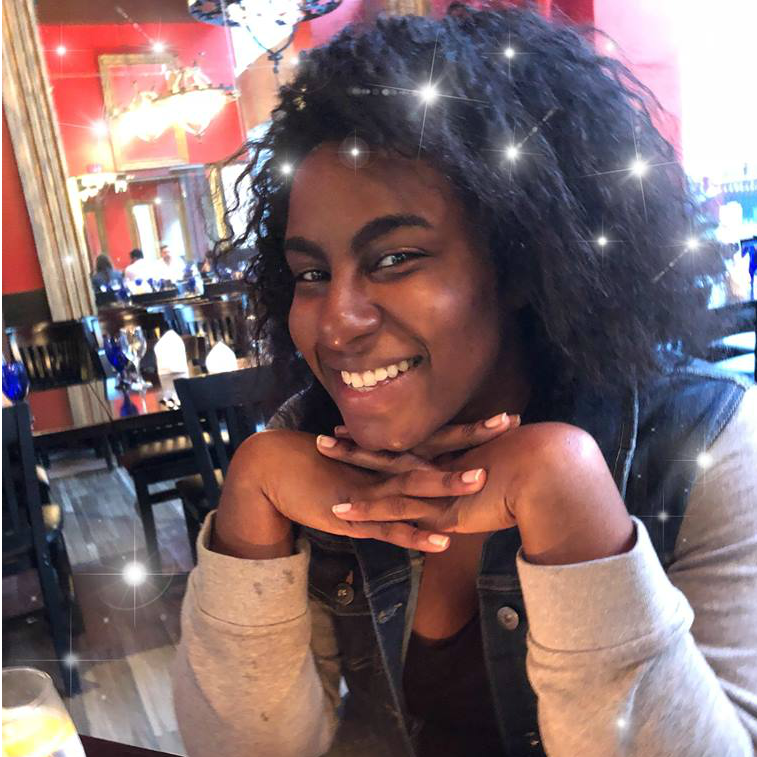 Tiara is an Artist, Feminist, Entrepreneur, and Gamer. She loves Steven Universe and most of all, she loves Jasper. A native of the DMV, when she’s not cheering for the Mystics, she’s at Pret a Manger on her computer writing, drawing or developing her blog and e-commerce website gorgeousgirlgamers.com